This morning I stumbled across this article on how a 400 lb. woman found the inspiration and motivation to lose more than half her weight.  Her story has been featured on the Today show from where most of her quotes in the curated article are taken.  She was 59 when she started this journey and amazingly she accomplished and continues her health improving journey these 4 short years later. Check this out – if this doesn’t give you courage to get started today I’m not sure what will.

Diane Naylor, who is now 63, moved to Oakhurst, California and was excited at the prospect of taking advantage of the hiking and biking trails in Yosemite that were near to her new home.But one thing was standing in the way: Diane was out of shape, and could barely make it down her driveway at the time. Diane weighed more than 400 pounds and didn’t even have the motivation to go outside.

“I felt miserable and depressed because of my weight,” she told TODAY. “I wasn’t active at all and I couldn’t do all of the things I wanted to.” 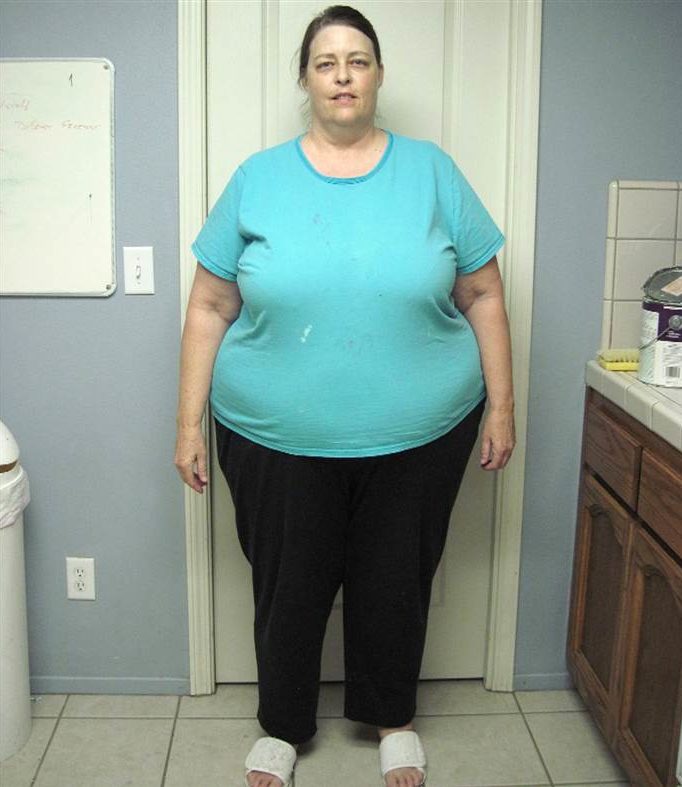 Although Diane had tried to lose weight before, the diets she had previously tried never stuck. But this time, she found inspirationto keep up with a healthy lifestyle from a very unusual source. That source was crime-comedy-drama television series “Castle.”

As she explained to TODAY, “One of the medical examiners was telling the lead actress she should follow her dreams. He pointed to the corpses and said, ‘All those people had dreams, but their time ran out, so don’t let that happen to you.’ It was like a light bulb went off — I had a lot of dreams, too, and I wanted to accomplish them.” 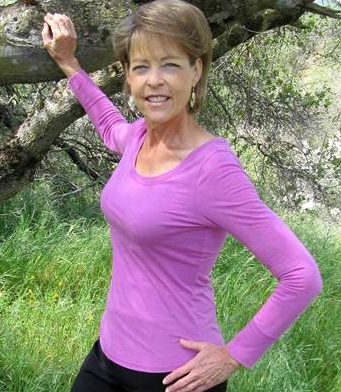 And accomplish them, she did. Diane immediately began to put a concerted effort into being more active and making healthier eating choices, which have since led her to lose 225 pounds.

While weight loss should never be your main goal to workout (it should always be to become the healthiest and strongest you that you can), in Diane’s case, it was a hugely important and valuable feat. 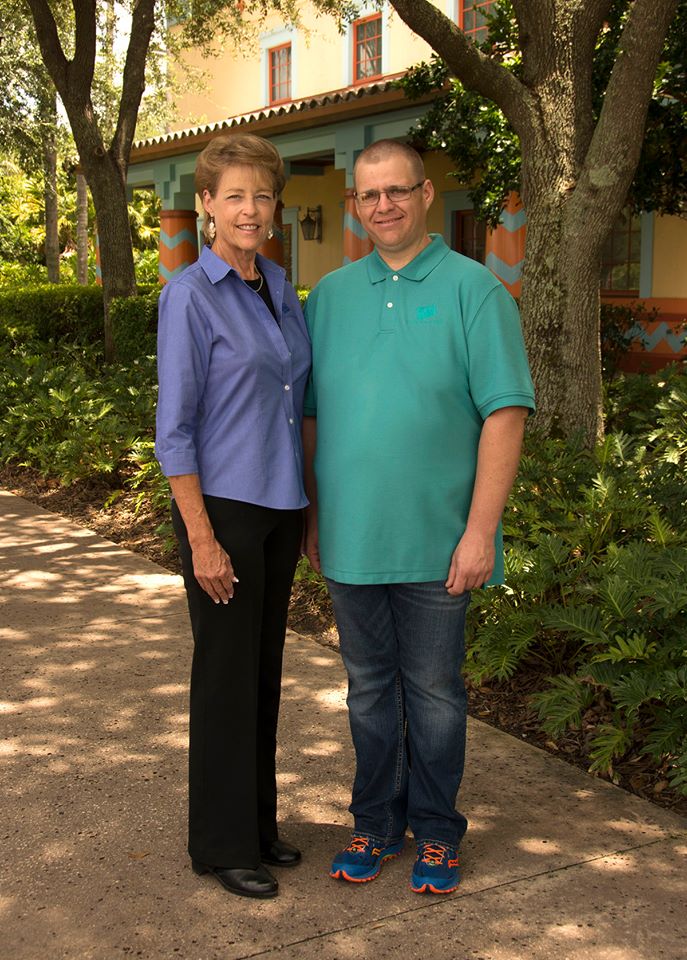 By following these seven steps below.

I can speak from experience when I say that beginning a new workout or eating regimen is incredibly difficult! But honestly, the act of doing so is the most important step. As Diane puts it, “”Don’t put it off. No one gets any younger, and the younger you are, the easier it is. I started at 59, which proves anyone can do it. Why start six months from now? Start today!”

2. Make small changes to your lifestyle.

When Diane first started her healthy journey, she could barely walk down her driveway. So that’s exactly where she started in terms of exercise. Soon, she graduated to riding a stationary bike and taking lengthier walks around her neighborhood, and today she does 4-mile hikes and 20-30 minute bike rides regularly. Perseverance is key!

After losing her first 50 pounds, Diane joined a club called Taking Off Pounds Sensibly. It provides members with a network of encouragement, support, and accountability through weekly meetings and regular emails, calls, and letters. “The Monday meetings help me keep myself in check during the weekends, when I’d be most likely to cheat,” Diane told TODAY. “If you don’t have access to a similar group — start one yourself! Find similar-minded people who will understand and support you.”

This is so important! Once you get used to certain foods it can be hard to break the habit of eating them again and again. Although Diane hadn’t been a huge fan of fish, she learned how to prepare it in a way—with an air fryer—that she liked in order to make her diet healthier. 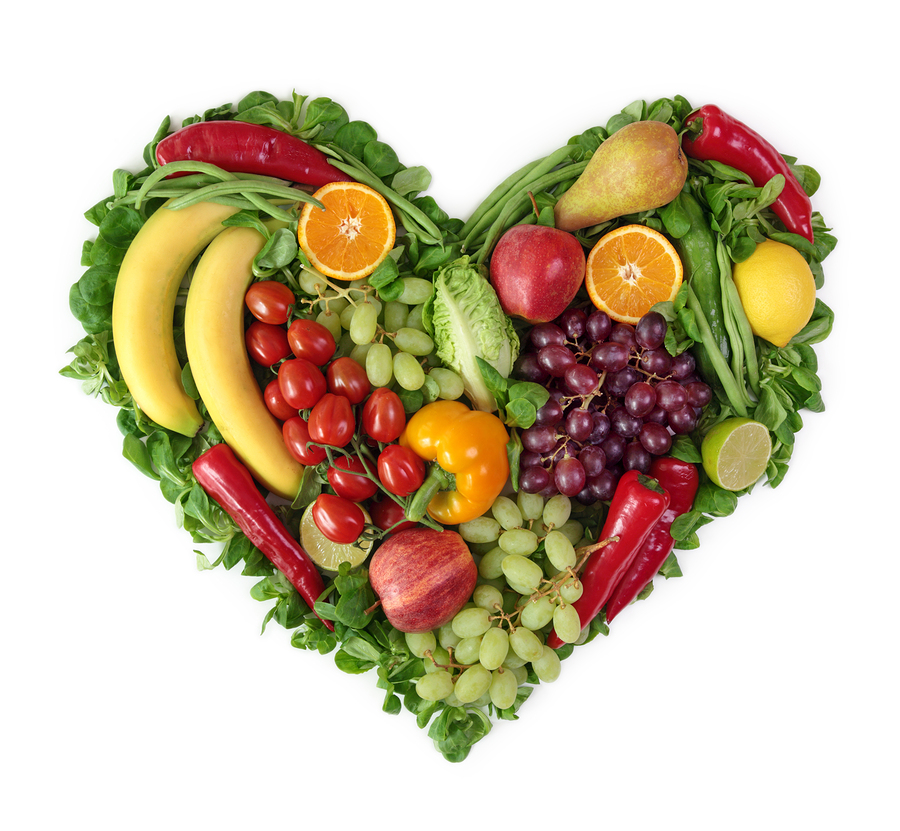 Diane had previously tried everything from Weight Watchers to Jenny Craig, but nothing had stuck. This is likely because getting healthy requires a healthy lifestyle, not just a low calorie diet. Diane began eating more veggies and less unhealthy items. “I figured out what worked for me,” she says.

Again, perseverance is key! Don’t pay as much attention to the scale as you do to the way you feel. If you feel stronger, more agile, healthier, and more active, then you’re doing it right. “It might take six or eight weeks for the scale to move, but during that time, you’ll see the inches coming off of your body,” says Diane.

“Candy, popcorn and ice cream are all still temptations for me. Staying healthy is a constant, everyday decision,” Diane told TODAY. So basically, make a conscious decision with each meal to make healthy choices.

If you do the above, you’re sure to be your best you ever. Why not start this year? Share if you made a resolution of self improvement for 2018!